The annual President's Awards to recognize the special efforts of Club members during the Optimist 2013-2014 year were presented at a meeting on September 11th. 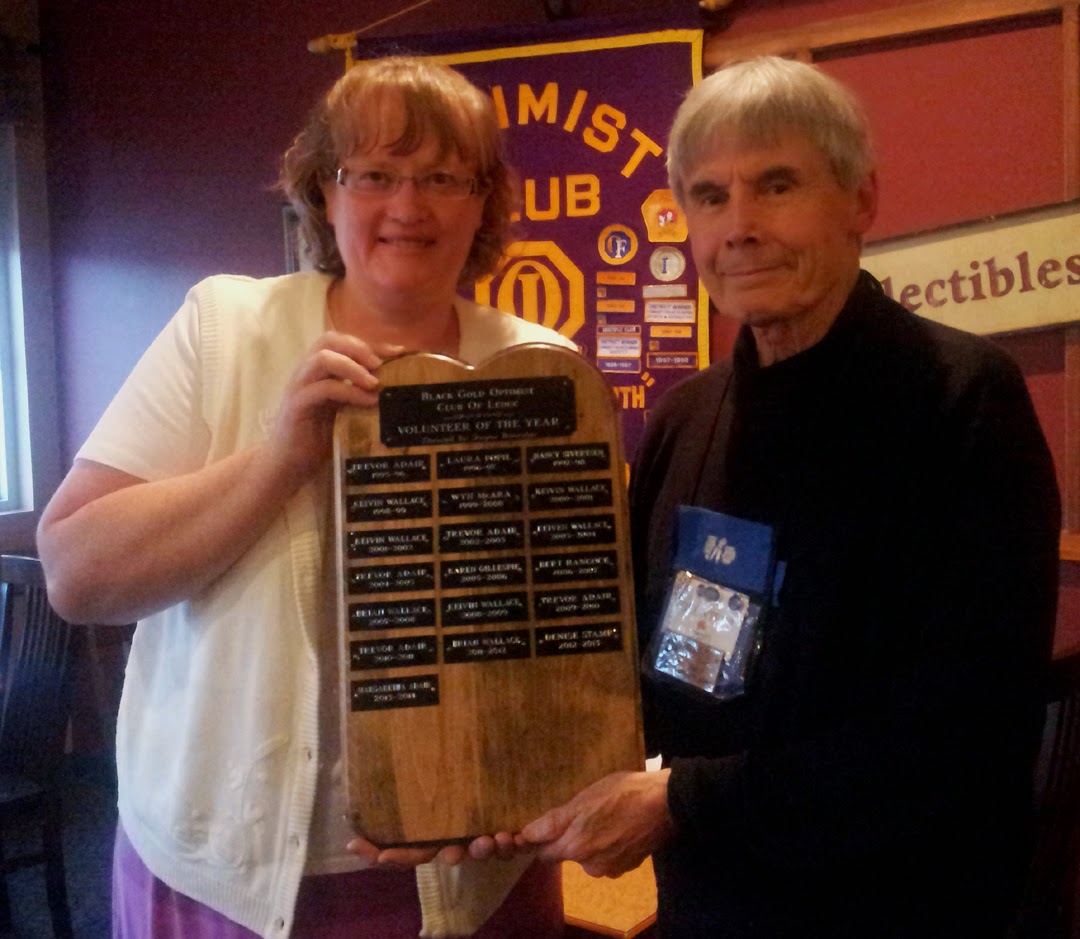 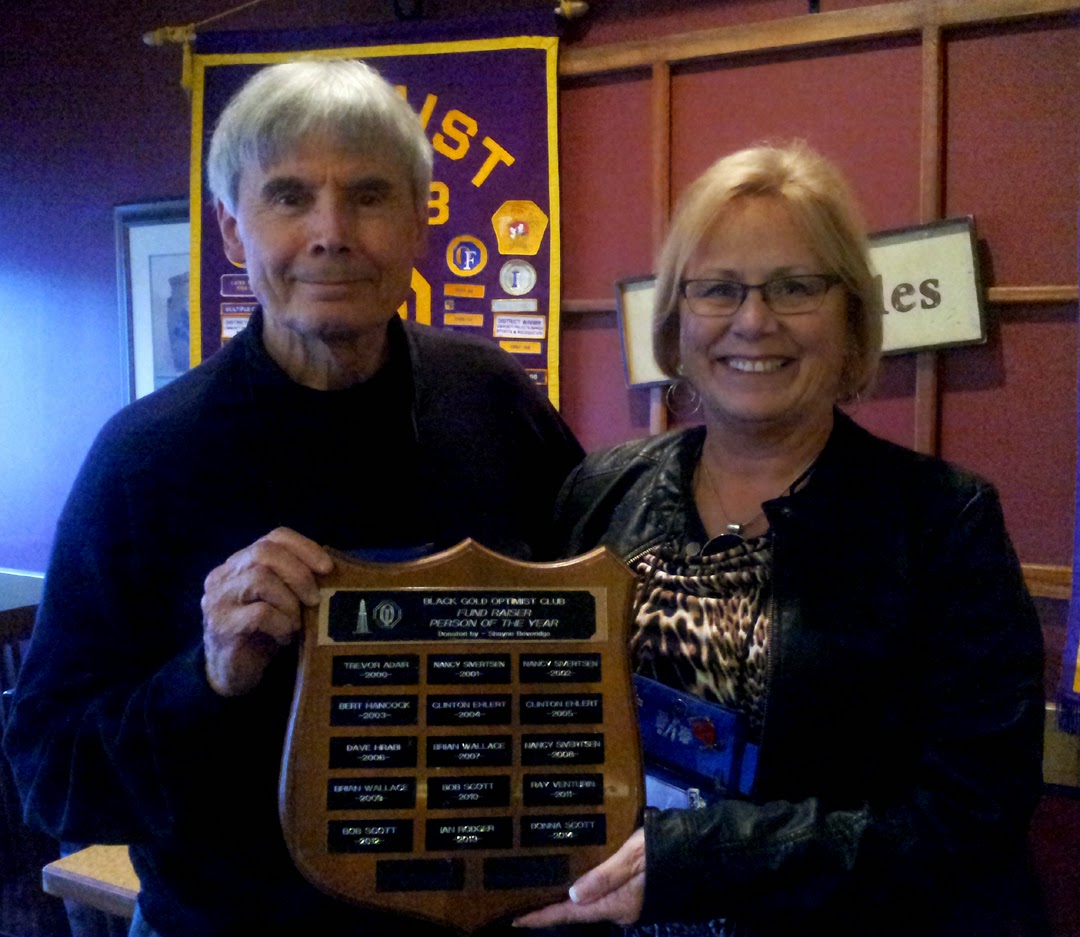 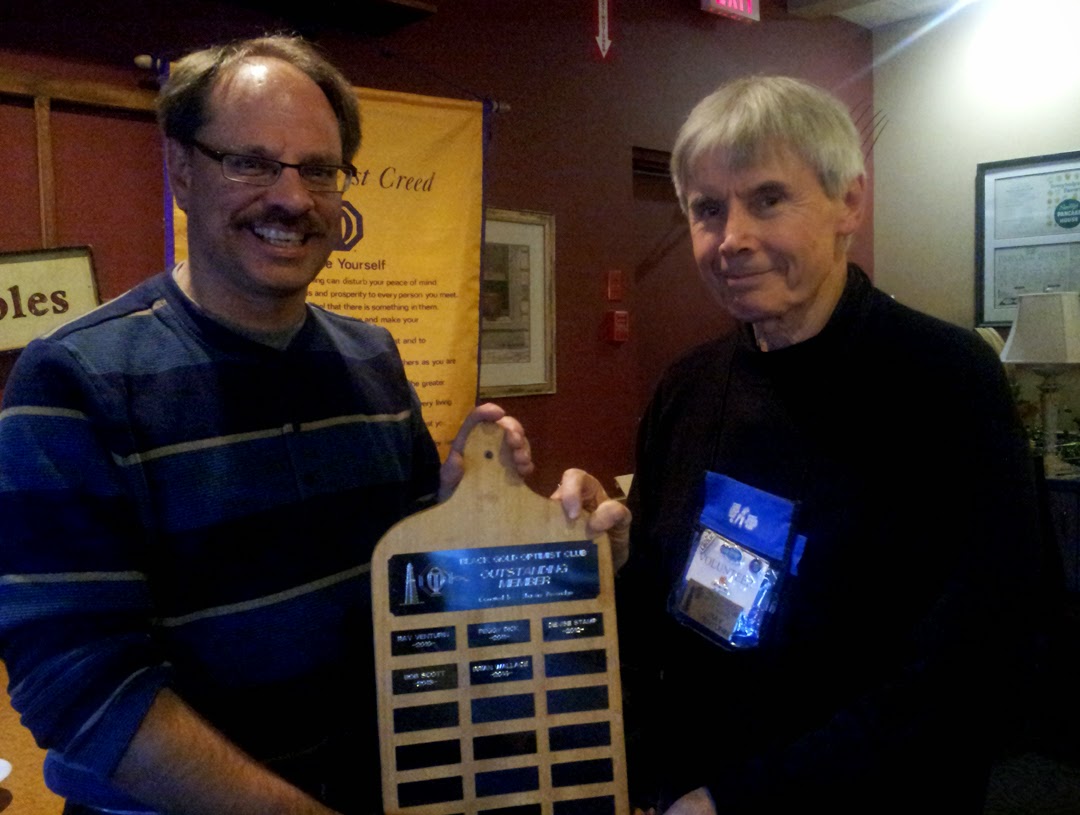