Thanks to all Attendees of our Club's 20th Anniversary Dinner and Celebration on September 19, 2015

Our Leduc Black Gold Optimist Club's 20th Anniversary Dinner and Celebration, held in the Royal Canadian Legion Leduc on September 19th, was a well attended success - both socially and in raising approximately $1500.00 via the silent auction conducted.
Congratulations and Thanks to all for the planning and effort involved with this milestone. 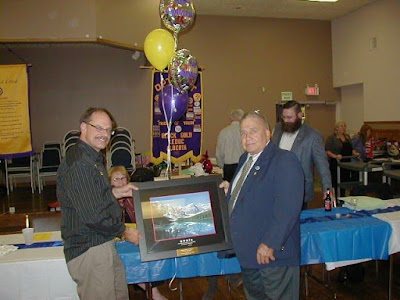